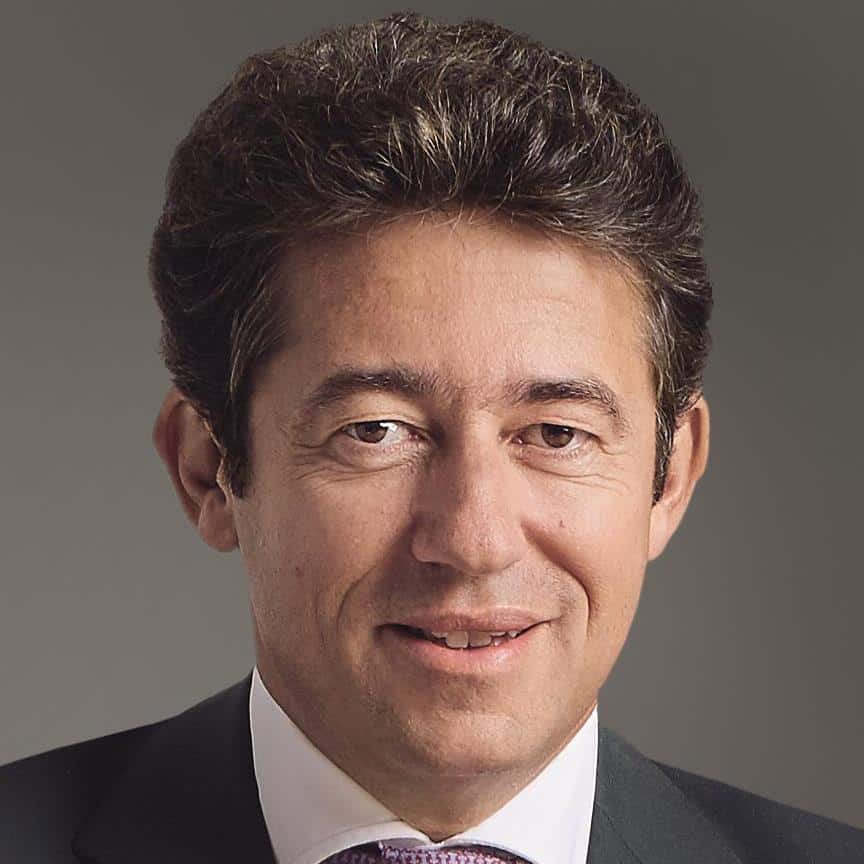 Charles-Edouard Bouée, a French national born on May 17, 1969, is the CEO of Roland Berger and also responsible for the firm's Asia business. He is a seasoned expert in reorganization, post-merger projects and integration programs, as well as performance improvement, and specializes in disruptive innovation, new technologies and digital transformation. Charles-Edouard Bouée joined Roland Berger in 2001 as Senior Partner in the Paris office, where he headed the Financial Services and Energy & Utility Competence Centers. He became President and Managing Partner of Roland Berger's China office in 2006 and head of the Asia Leadership Team in 2009. Charles-Edouard Bouée then assumed responsibility for France, Belgium, Italy, Spain and Morocco. He has since fulfilled consulting mandates for leading international companies and organizations based in Europe, Asia and elsewhere. Charles-Edouard Bouée was appointed COO in July 2013 and elected CEO of Roland Berger by the partnership in June 2014. In 2018, Roland Berger's international partners elected him CEO for a second four-year term. Prior to joining Roland Berger, Charles-Edouard Bouée worked as Vice President for an American strategy consultancy in Paris from 1997 to 2001. He began his career as an investment banker (M&A and corporate finance) at Société Générale in London. Besides a Master of Science from Ecole Centrale de Paris (ECP), Charles-Edouard Bouée holds an MBA from Harvard Business School and a Master's degree in Law from the University of Paris (Université Paris Sud XI). As CEO of Roland Berger, he is involved in various business and community organizations in Europe, China and the US. He sits on the Alumni Board of Harvard Business School and is a member of the International Advisory Board of China Europe International Business School (CEIBS). Charles-Edouard Bouée also holds a Chinese green card, only a few hundred of which are issued each year. In 2012 the City of Shanghai presented him with the Magnolia Gold Award, the highest accolade available to foreigners in Shanghai, in recognition of his services to the city's social and economic development and his services to Chinese-European relations. On January 1, 2017, he was made Chevalier de la Légion d'Honneur by the French Ministry of Foreign Affairs. Charles-Edouard Bouée has authored a number of groundbreaking books on modern management and China, such as China's Management Revolution – Spirit, Land, Energy (Palgrave Macmillan, 2011). His book Light Footprint Management: Leadership in Times of Change (Bloomsbury, 2013) is an informative guide for managers on how companies can successfully navigate the growing challenges of an ever more uncertain world, both economically and geopolitically. La Chute de l'Empire humain, a fiction story about artificial intelligence, was published in March 2017, 3 years after Confucius et les automates (Grasset, 2014). His books were translated into various languages, including Chinese and Japanese. Charles-Edouard Bouée works out of Roland Berger's offices in Munich, Shanghai and Paris.